What is Angina | Symptoms and Types of Angina | How to Prevent it?

What are the Non Modifiable Risk Factors of Heart Disease, Know?

What is Heart-Attack, Types of Heart Attack, Get to Know 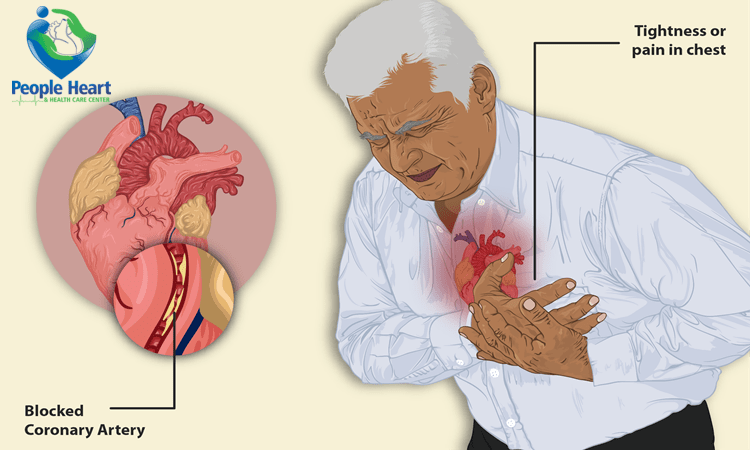 This fat deposition may occur anywhere in our body and creates obstruction in blood flow. Blockage deposition mainly occurs around our stomach, face, neck, vertex, Thighs and arteries. When this fat deposition occurs in heart arteries it forms “Heart-Blockages” and generate coronary artery disease.

Below 60-70% of heart blockages a person generally can do all the activities running, jogging, exercises, walk, cooking, outing and other physical walk.  It means most of the heart patients even don’t know that they have heart blockage till blockages reaches 70%.

Symptoms of heart disease appears when blockages increase above 70%, like chest pain, shortness of breath, Ghabrahat, Pain in left hand, Shoulder pain, back pain, burning sensation at the centre of the chest, jaw pain, walk through angina etc.

Blockage formation starts inside the inner wall of heart arteries. blockage is covered by a membrane which is called endothelial membrane and when blockage increases continuously it creates a pressure on this membrane of the heart artery in the same proportion. This membrane has elastic property and it stretches till its capacity and after that it breaks and blockage comes in contact with the blood and makes a clot and becomes 100% blockage. It is called a “Heart-Attack”.

This artery membrane capacity varies from person to person. It may happen it breaks in a 60 -70% blockage in a person and may not break till 99% blockage in another person but after 60-70% of heart blockage it is considered significant and it may convert into a “Heart-Attack” at any time.

The two main types of heart attacks are:

Some other types of heart attacks are-

When 100% blood comes to heart, it pumps 60-65% of blood to the body, this is how heart’s pumping capacity (LVEF) is calculated

When a heart-attack occurs it generally causes damage in heart pumping capacity and LVEF decreases.

On the basis of Severity (Damage caused in heart pumping capacity (LVEF), Heart Attacks are of three types – 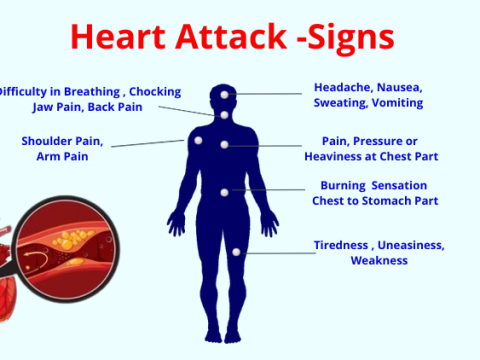 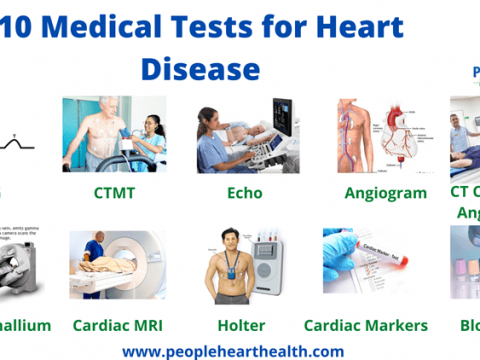 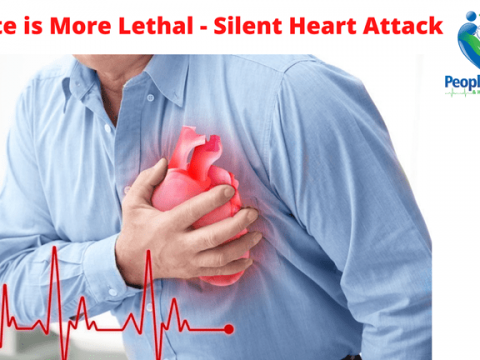 What is Silent Heart Attack, Causes and Prevention